The Global Students Forum (GSF) partnered with the GEM Report to publish a youth report accompanying the global 2021/2 GEM Report on non-state actors in education. The Report contains a campaign designed by youth calling for governments to #RightTheRules and ensure that non-state actor involvement does not compromise their promise of providing 1 year of pre-primary and 12 years of primary and secondary education free for all.

The campaign was born as a result of the following evidence drawn from the Report:

In low- and middle-income countries, 1 in 6 families have to save, while 1 in 12 have to borrow to pay for education. In Haiti, Kenya, the Philippines and Uganda, at least 30% of families borrow for education.

Families in the poorest countries are paying the most for education. Households cover 39% of the total cost of education in low- and lower-middle-income countries, compared to only 16% in high-income countries, with the government covering the remainder.

Private schools and private supplementary tuition are pushing up these costs for households. Globally, 3.2% of household budgets is spent on education on average but that rises to 6% in countries where a high share of enrolment is in private schools.

One in four countries does not regulate the amount of fees charged by private schools. In low- and lower-middle-income countries, poor parents employ a variety of strategies to cope with private school expenses, including resorting to unregistered and cheaper schools, which are likely to have poor facilities and offer lower quality of instruction.

We call for governments to:

How to take part

Go here to find out the situation in your country and tweet at your education Minister to #RighttheRules:

Download this template letter (English / French / Spanish) on the campaign to send to your government. 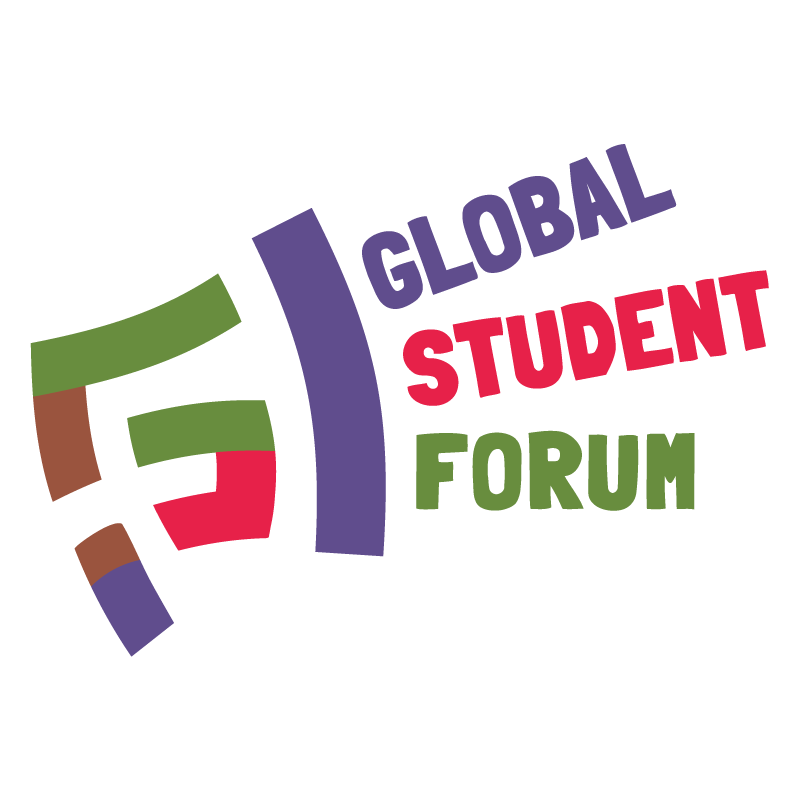